An adept and enthusiastic award-winning journalist based in California, Diego Cagara has been working in the media and communications industry for over three years now.

Passionate about giving people a platform to be heard while sharing their stories, Diego was most recently a reporter, copy editor, photographer, podcast co-host and layout designer at Spotlight Newspapers and TheSpot518 in Albany, New York. He also maintained media relations by networking with public relations firms, receiving press releases, and generating publicity for local organizations and social causes.

Before relocating to the West Coast in summer 2020, Diego had previously written content for numerous New York area publications, including the Times Union, Faded Fashion Magazine, Capital District Senior Spotlight and the Albany Student Press. An alumnus of the State University of New York at Albany (class of 2018), he holds a bachelor's degree in journalism and a minor in globalization studies.

Having lived in the Philippines, Singapore, Germany and now the United States, Diego has become open-minded when encountering new environments and observing how different cultures interact. He has also immersed himself in writing, digital/online media, design, photojournalism, communications and user experience writing. 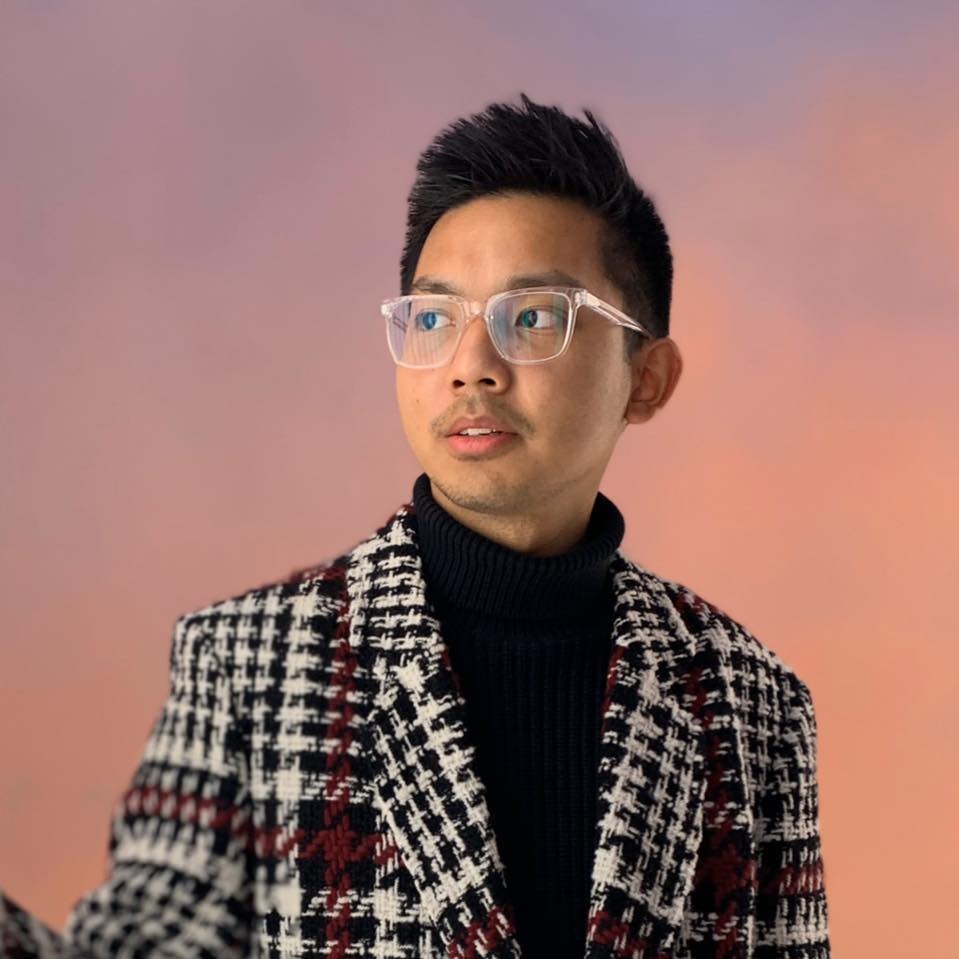 Want to start a conversation? 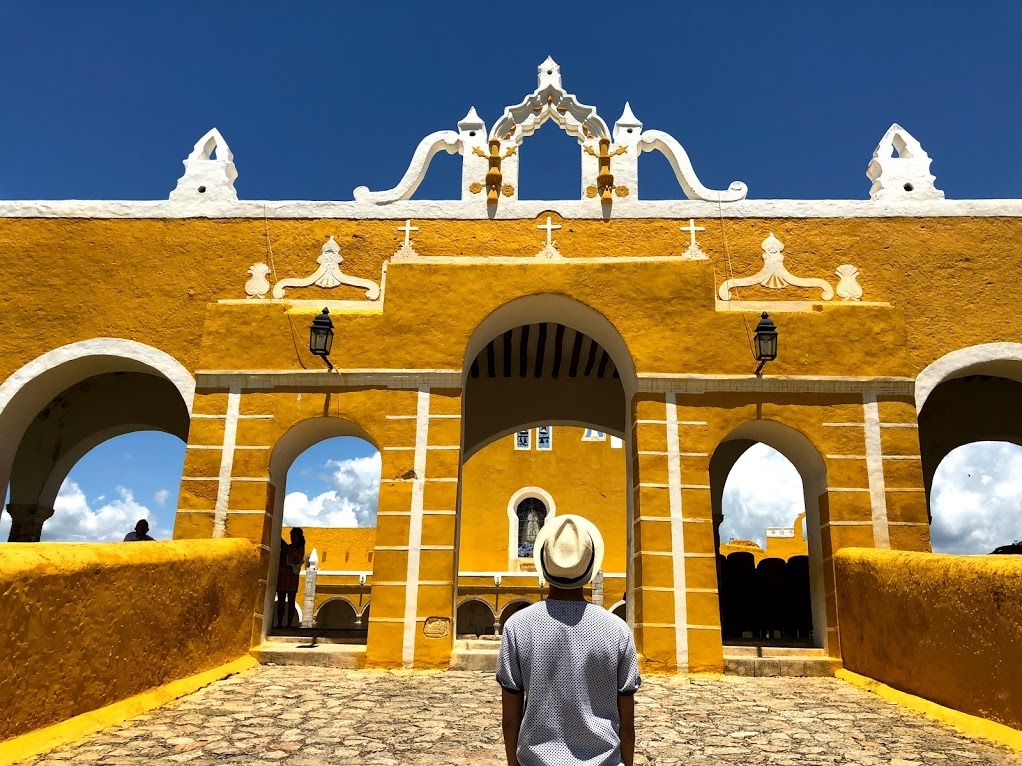